Caffeine while breastfeeding, does it affect the baby? 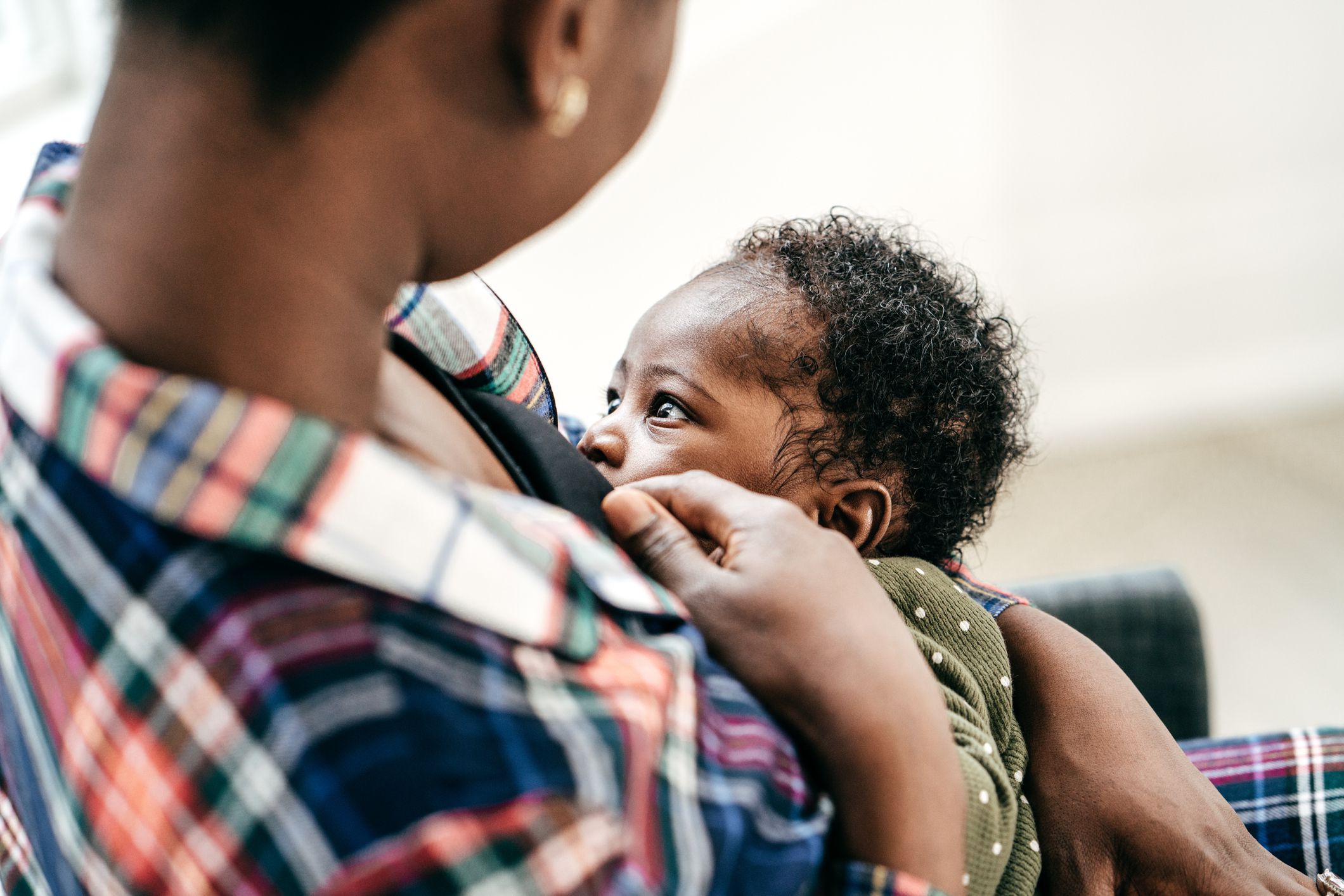 Limited caffeine consumption while breastfeeding does not have to cause problems for the breastfed baby, but it is not only coffee that contains this exciting substance. We explain what you should take into account if you breastfeed your child.

That motherhood can be exhausting. We have been told or experienced it in the first person. It is especially so in the early months when the physical and emotional changes are added to the delicate work that a newborn baby occupies 24 hours a day, seven days a week. And, of course, for many women, having a cup of coffee is not just a habit, but it also gives them the dose of caffeine they need to be able to face the exhausting day today.

Then a persistent fear or doubt appears: can you consume caffeine while breastfeeding? Does caffeine affect a breastfed baby? Will you stay up all night? What should be the feeding of a breastfeeding mother? We are going to answer these questions so common in mothers who breastfeed their babies.

More than three decades later, in 2018, we found a systematic review of the effects of maternal caffeine consumption in breastfed children. “The evidence for recommendations on caffeine intake for breastfeeding women is scant, of limited quality, and inconclusive. Birth cohort studies investigating the possible positive and negative effects of various levels of maternal caffeine consumption on the breastfed child and the breastfeeding mother could improve understanding of this question, and allow evidence-based advice for mothers who breastfeed”, point out its authors by way of the conclusion of the investigation.

Among the most common doubts of recent mothers regarding breastfeeding is feeding: Is a breastfeeding mother’s diet restricted? In principle, a lactating woman’s diet should be balanced and healthy like any other woman. “The mother’s diet has very little influence on the composition of her milk,” said dietitian-nutritionist Julio Basulto in an interview on the LactApp blog.

According to Basulto, it is essential to note that women do not need to “juggle their diet” to breastfeed, which brings us back to A Gift for Life. In the book, Carlos González pointed out that coffee consumption should not, in principle, be a concern for a breastfeeding mother. It can happen that if a high amount of coffee is consumed and other caffeinated products such as cola drinks, chocolate, and tea are added to this, the most sensitive babies may be more restless. “If your child seems very nervous, try drinking decaf coffee and cutting back on other sources of caffeine,” she noted.

Amount of caffeine safe for the breastfed baby

Although caffeine is a naturally present compound in coffee beans, it should also be considered that it is contained in other vegetables such as tea leaves or cocoa beans and processed products such as some sugary drinks, so-called energizers.

The European Food Safety Agency (EFSA, follow English) insurance considers a maximum consumption of up to 400 mg a day of much caffeine for the general population, but what is the maximum amount recommended in the case of breastfeeding and n actuality? The current recommendation of health entities is not to exceed 200 mg of caffeine per day.

To have this amount clearer, the EFSA details that a cup of coffee can provide around 80 mg for a cup of espresso coffee (60 ml) and reach up to 90 mg of caffeine if we drink a cup of filtered coffee (200 ml), while a cup of green tea (220 ml) contains about 33 mg. We must not forget cola soft drinks, in which is a single can (330 ml) accumulate about 35 mg of caffeine.

Caffeine is an exciting substance that puts the central nervous system on temporary alert, so caffeinated products are often used to increase the pace and reduce the feeling of drowsiness. Suppose consuming a product like coffee is more a habit or habit than a need for extra energy. In that case, you can drink decaffeinated coffees and teas, in which the amount of caffeine is almost non-existent. Other drinks such as chicory or rooibos can also be an alternative if we prefer to do without coffee, always bearing in mind that, a priori, moderate consumption does not have to present any problem.