How to Prevent Food Illness & Cross-Contamination 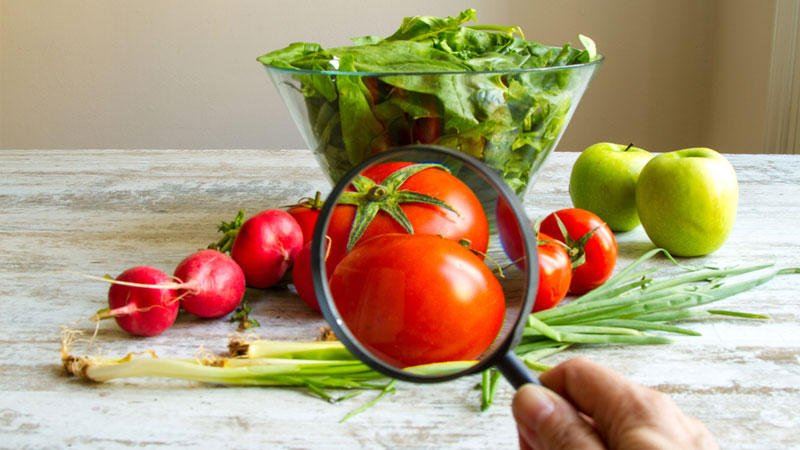 Food poisoning is a concern in America as it is in other parts of the world. Statistics show an increase in food illnesses every other year. Although many of these cases are not severe, they can result in long-term medical complications if not adequately treated.

Food poisoning is primarily caused by eating contaminated food. Toxins can contaminate the food or fruits you eat at any point in the production chain.

What are the symptoms of food poisoning?

The symptoms will vary depending on the source of contamination, but the following signs are common; nausea, bloody diarrhea, abdominal pain, fever, and vomiting. The symptoms could start within hours, days, or even weeks later. And the diseases from food poisoning can last for hours to days.

Foodborne illnesses or what you call food poisoning result from eating spoiled, toxic, or contaminated food.

The leading cause of food illnesses is bacteria. Some of these dangerous names worth noting are Listeria, E. coli, and Salmonella. The biggest culprit of food poisoning, specifically in America, is Salmonella, with an estimated 1M such cases and over 20k cases of hospitalization every year.

Parasites are also culprits but not comparable to bacteria but still very dangerous. Toxoplasma is a leading parasite for food poisoning, and it’s typically found in cat litter boxes. The danger with parasites is that they can survive in your digestive tract for years.

But pregnant women and those with weakened immune systems can easily suffer from such parasites.

The other major cause of food illnesses is viruses. The Norwalk virus, commonly known as the norovirus, is responsible for over 19M such complications every year, as per the statistics by the CDC. The other common names here are Rotavirus, Sapovirus, Hepatitis A, and Astrovirus, all transmitted through food.

It’s the transfer or movement of harmful bacteria or other disease-causing microorganisms from one surface or substance to another. Cross-contamination can also occur through the transfer of chemicals, toxins, and food allergens. Most people blame eating out in restaurants as the leading cause of foodborne diseases. Still, there are so many ways cross-contamination could occur.

Cross-contamination can occur during primary food production, like from the garden, during slaughter, or harvest. It could also happen during the secondary food production phase, which includes processing and manufacturing. Even the final steps like storage, transportation, grocery distribution, or even food preparation and serving.

Cross-contamination can be food-to-food where contaminated food comes into contact with the non-contaminated one. Harmful bacteria are spread this way, and they populate.

It can also be equipment-to-food where contaminated equipment comes into contact with food. Bacteria can stay on surfaces for the longest of time; on utensils, countertops, cutting boards, storage containers, and such.

Cross-contamination can also be people-to-food. The human body and clothes are very appropriate conduits to contaminating food. This can happen during the many stages of food production.

How do you prevent food illnesses and cross-contamination?

Unless you intend to eat the food right away, avoid purchasing food that’s near the expiration date.

Raw meat should be stored in separate sealed containers and away from other foods in the refrigerator. Wash your hands with soap and running water for at least twenty seconds before handling food. Where necessary, boil your foods in high temperatures; high temperatures kill most of the bacteria.

Food illnesses can attack you in so many ways, and you may not realize that you’re sick unless in severe cases. That’s why you’ve to go to a reputable laboratory for foodborne illness prevention checks. That will help in detecting the diseases at an early stage and treat before you suffer.

Why you should eat more soup?

Here is what you need to know about Organic Honey

Aesthetic medicine: redrawing the oval of the face